Ashya King’s parents haven’t left their precious little boy alone for a second in the past 26 days. His mother, Naghmeh, is forever kissing him or massaging his limbs, while his father, Brett, just thanks God their five-year-old son has been returned to them.

Little more than three weeks ago, the Kings were wrenched from their desperately sick child and thrown into prison for 72 hours after being arrested for child cruelty.

Ashya was placed under armed guard in a single bed ward in a Spanish hospital where not even his five brothers or sister were allowed to visit him. The Kings now know the poor little boy ‘was crying like a wounded animal through the night’. 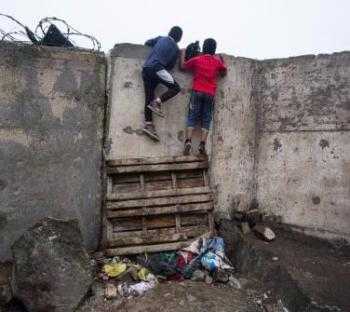 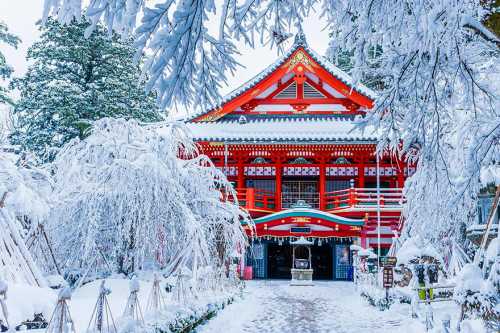 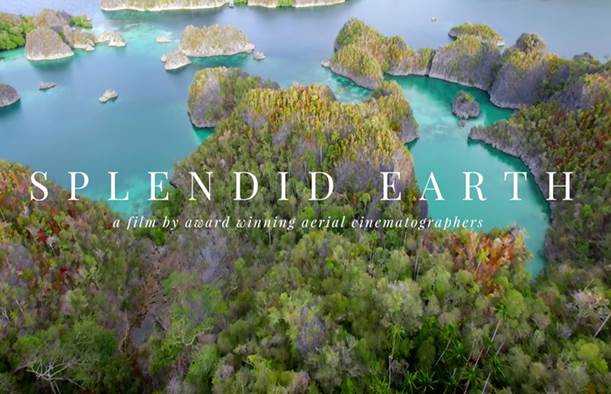