This Video of the Texas Fertilizer Plant Explosion Is Utterly Terrifying
A fire at a fertilizer plant in West, Texas, 20 miles north of Waco, led to a violent explosion with multiple reported casualties this evening.
“It was a small fire and then water got sprayed the ammonia nitrate, and it exploded just like the Oklahoma City bomb,” Jason Shelton, a hotel clerk, told Dallas Morning News. “I live about a thousand feet from it and it blew my screen door off and my back windows. There’s houses leveled that were right next to it. We’ve got people injured and possibly dead.”
This video, via the New York Times’ Brian Stelter, is going viral on Twitter, as it appears to show the dramatic explosion about 30 seconds in. It’s like a horror film. 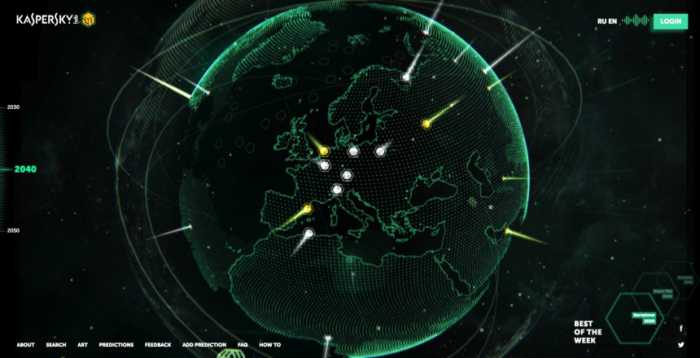 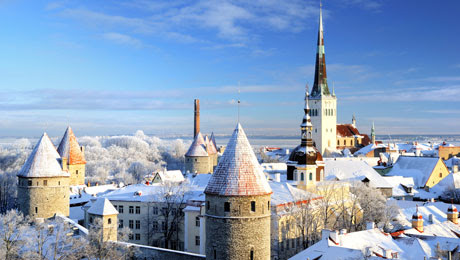 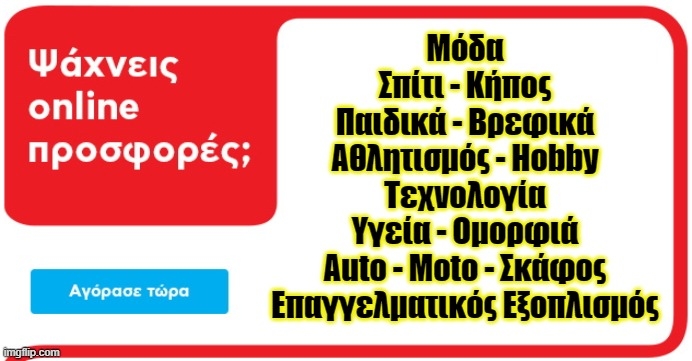